Sometimes a random word in a voice over script will have you tongue tied!

A student in my Advanced VO class was having trouble with a particular word in a script I had sent her to prepare for class.

This is neither uncommon nor a beginner’s problem.

I’ve seen it happen to the best of them and with seemly simple words, but most of the time it’s some word that perhaps you’ve seen before and have just never read it out loud within that particular context.

You may want to try a trick I use when I come across a word like that in my voice over script.

For me, I get stuck because my brain sees this unfamiliar sequence of letters and goes, “that’s a weird word and I’m going to have to work on pronouncing it” …and it does just that, taxing my mental bandwidth (and believe me, I don’t have much to spare!) every time I come across it in the copy.

I’ve found some quick and easy workarounds that leave my poor little brain operating at “peak” performance. Once I look up and learn the correct pronunciation of the offending word, I use one of these two methods, which are both based on replacing the word with a more familiar phonetic version:

With my student’s problem word “incentivize” for example, I would concentrate on seeing the word with my eyes, while I repeat over and over in my mind “incentive-eyes”.

While the first method can have more of a permanent effect, but there are times when you’ve just gotten the script and you’re already in the booth with the director waiting. Also, some words for me are treatment resistant to method 1. I’ve had to resort to more drastic measures and just cross out the word and write my new phonetic word directly above it. This always works like a charm!

I’m sure there are other methods out there as well. If you have a trick to trick yourself into saying tricky words please share it in the comments below!

Wishing you happiness and success!

About the Author: Rob Holt

Rob Holt is an obsessively passionate voice over professional in the Philadelphia area, specializing in casting, recording, producing, and coaching voice overs. After the company where Rob was VO department head closed its doors in 2011, he struck out on his own and formed Voice Box, subsequently transforming him from voice over enthusiast to all out nut! Whether he should be committed or he’s just really committed to his craft, Rob has poured his passion into 100’s of voice over jobs, working with big name companies and small shops alike, as well as the area’s top voice talent. Rob also produces inspiring voice demos for area talent and his many students. 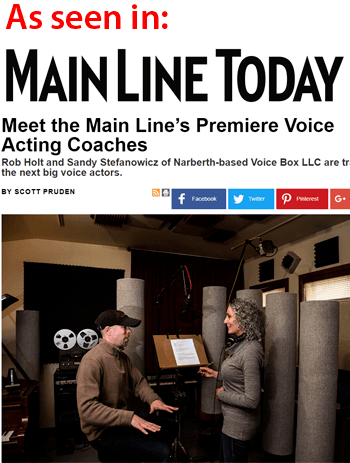 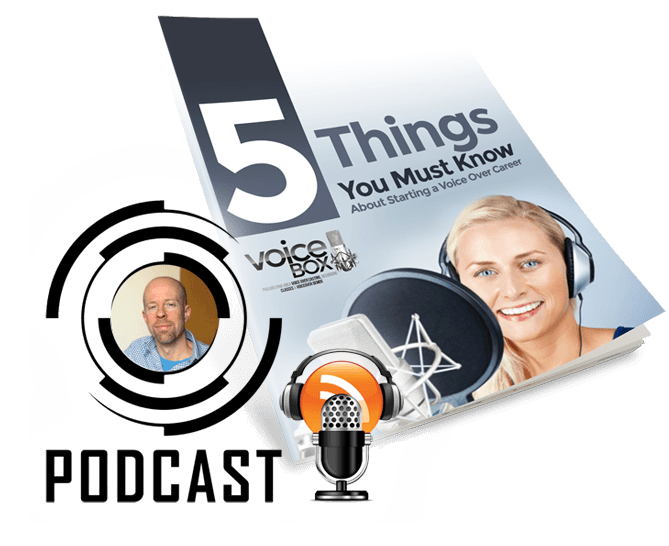